An Ode To Doctor Who, Snow and Spring 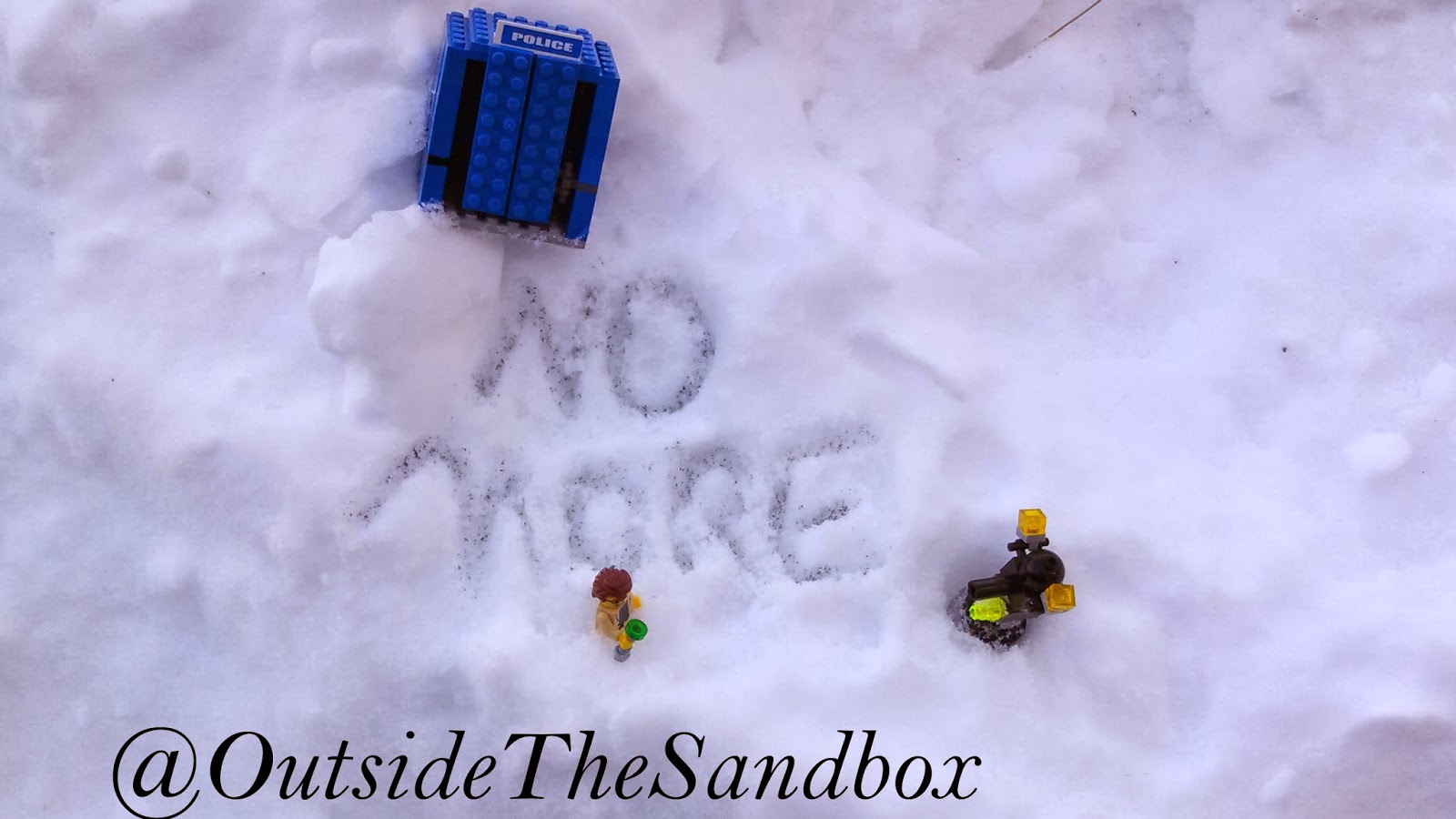 Seriously we are done with snow. 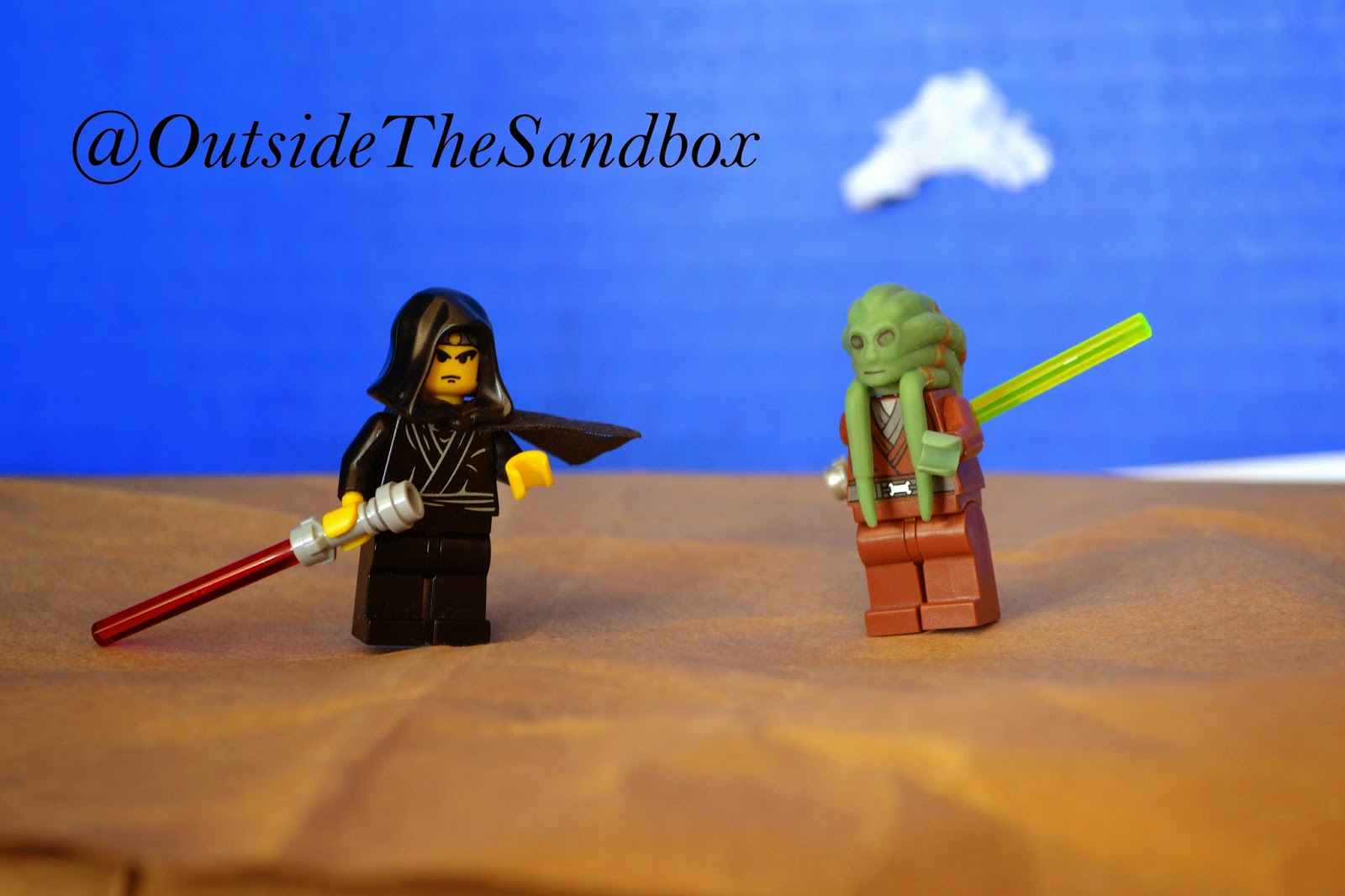 We are using the enthusiasm of NCAA tournament as a unit study to explore healthy debate habits, math concepts (decimals, probability, statistics, percentages, mean, median, mode and averages, writing algebraic expressions) and geography(history, geography and culture of a state, city or region).   Using inspiration and concepts from the following resources:

Some families are even using brackets to learn the Presidents. (Washington vs Jackson).

While searching for ways to make this interesting and fun I have found that Lucasfilm released a Stars Star Wars March Madness bracket pitting the Light Side of the Force against the Dark Side. The March Madness competition being played out in the bracket will be held online, where fans can vote on who should win each day’s face-off. I know most of us have had our fill of Star Wars, but this is proving to be an interesting and engaging discussion. The whole mythology of Star Wars lends itself to great character character analysis.  Plus it is just fun.
analysis. Plus it is just fun. ;-) 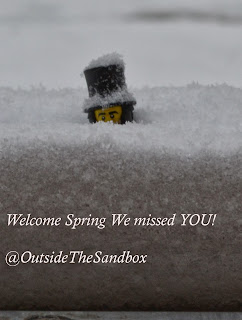 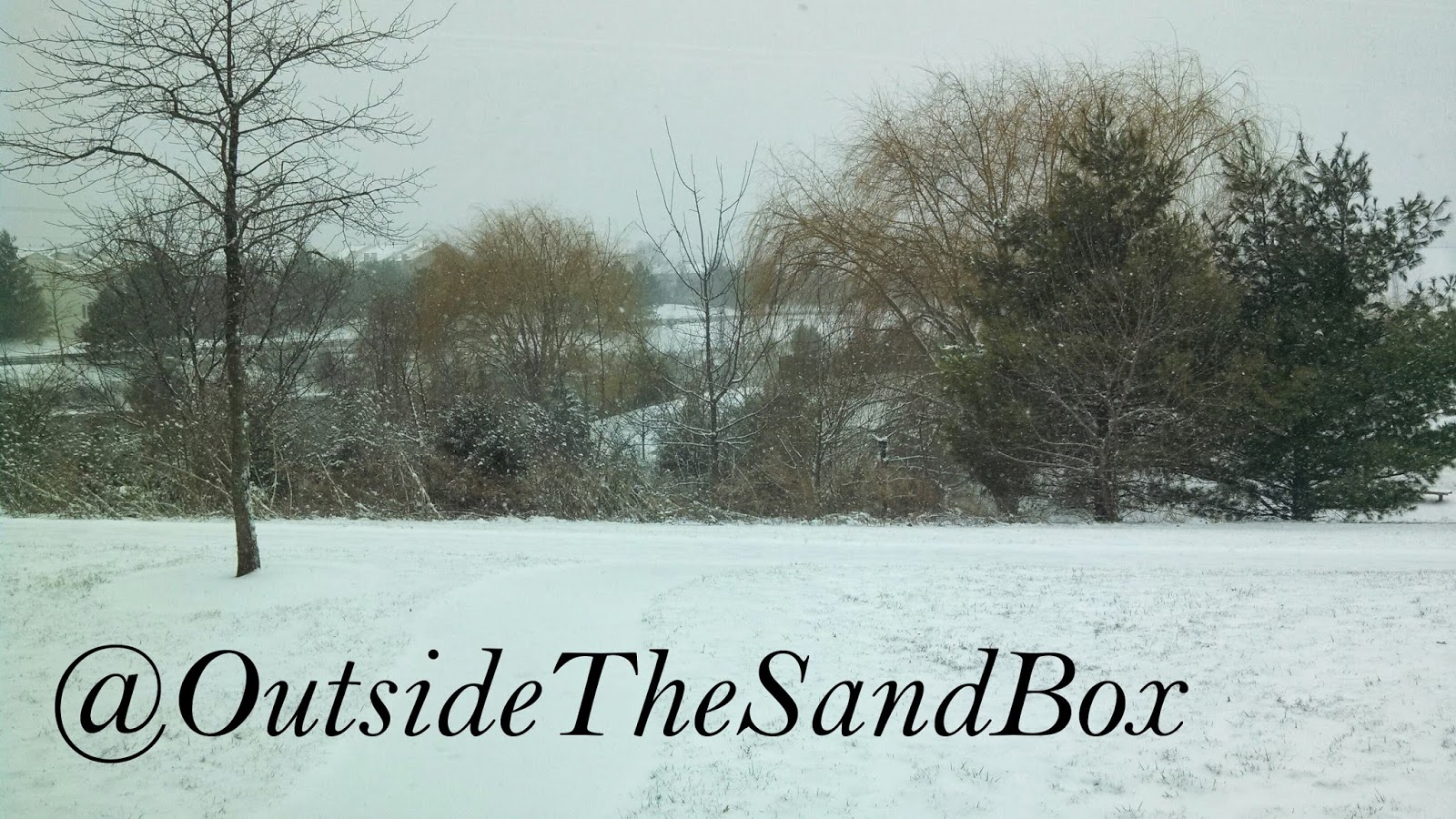 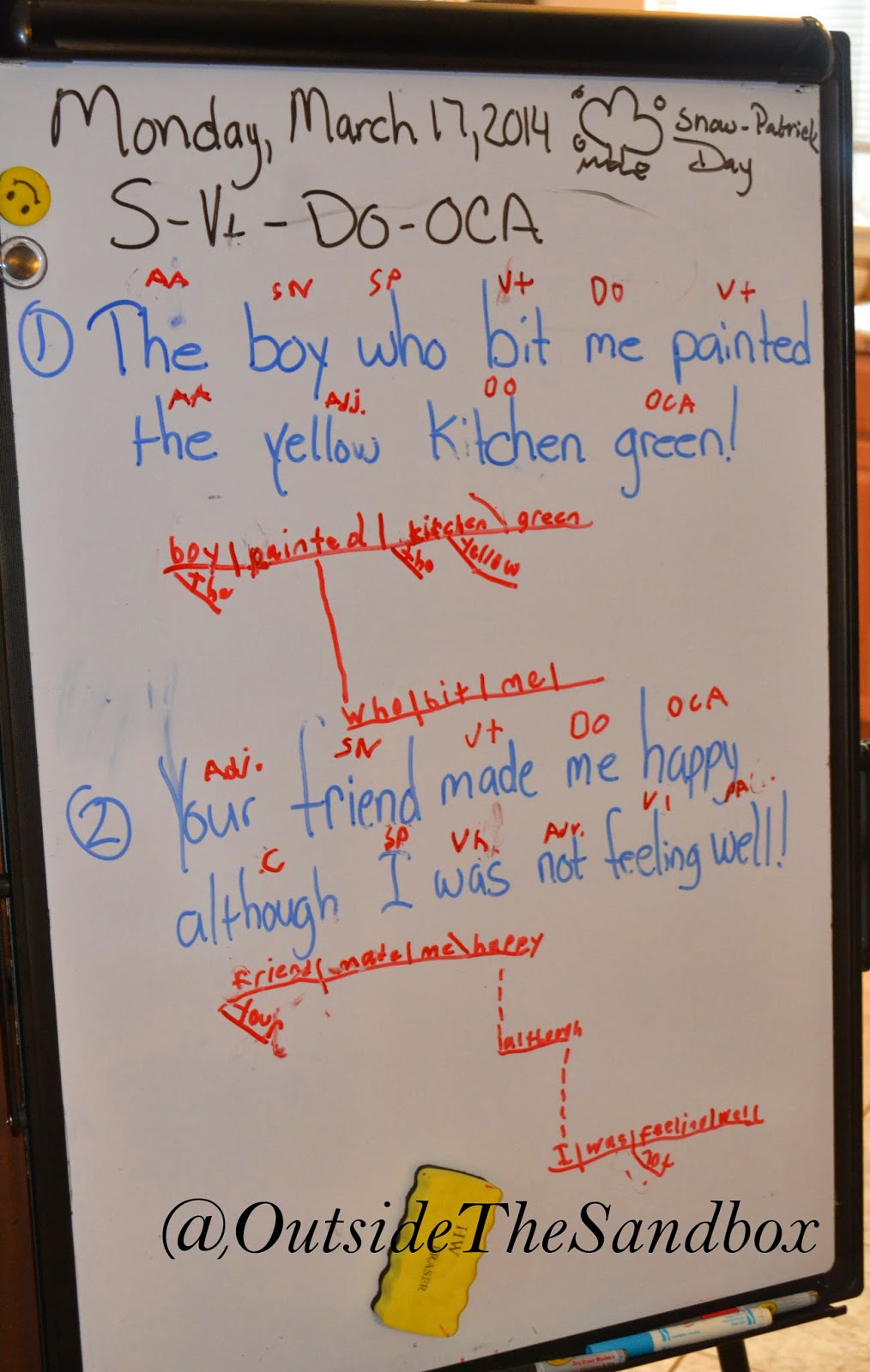 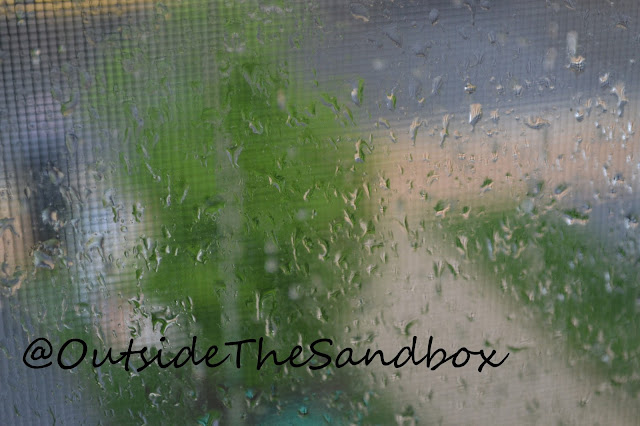 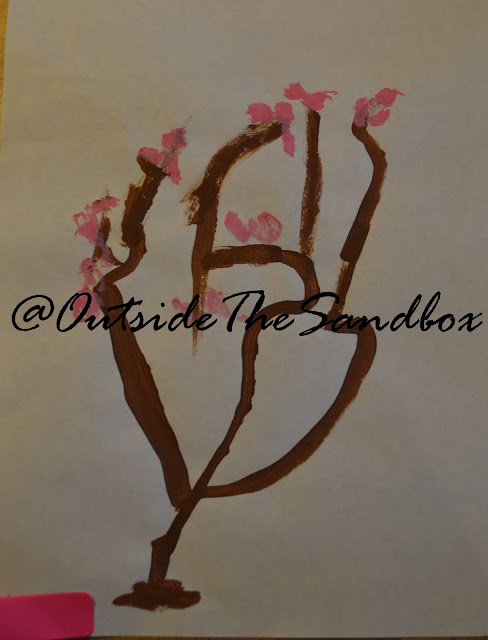 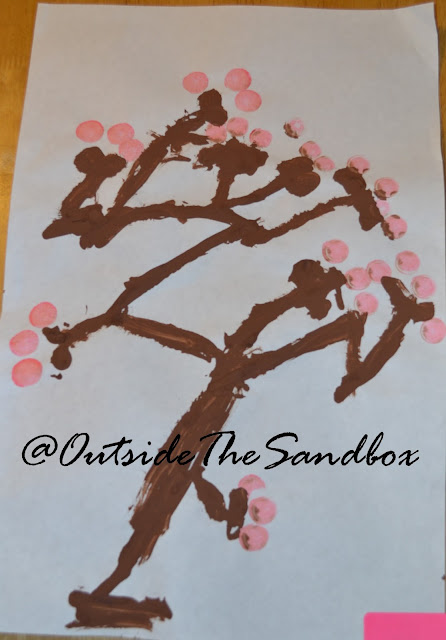 A sure sign that spring has arrived in Washington DC is the sighting of Cherry Blossoms. It is annual event that brings millions into the district as well area residents out of the winter hiding places to enjoy this natural notice that winter is behind us. It is one of the most beautiful experiences here in the district. This year’s blossoms were slow bloomers because of the cold weather. Once they arrived it was amazing.

So what is all this excitement over a cherry tree and Washington? First here is a little history …

The first two of the 3,000 trees donated by Japan to the United States were planted on March 27, 1912, by first lady Helen Taft and the wife of the Japanese ambassador. The planting was marked with a small story in the newspaper. Over the next eight years the rest of the trees would be planted around the Tidal Basin and in East Potomac Park.

Today, 100 years later, hundreds of thousands of people come to Washington each year just to walk under the gently arching branches of the Yoshino, Akebono and Kwanzan trees.

Many people, maybe including you, can’t imagine Washington without the cherry trees. But we probably wouldn’t be enjoying them today if it weren’t for Eliza Scidmore (pronounced Sid-more). In 1885 she visited Japan, where she first saw cherry trees. She returned to her home in Washington and spent the next 24 years pushing for the planting of cherry trees in the nation’s capital. She had no luck until she wrote a letter in 1909 to Mrs. Taft, the wife of President William Howard Taft. She loved the idea, and soon the plan for the plantings was underway. Scidmore was there when Mrs. Taft planted the first trees.

And the rest, as they say, is history. Beautiful, beautiful history. — Tracy Grant, Washington Post

Hanami (a traditional Japanese custom of enjoying the cherry blossoms in bloom) and the 'National Cherry Blossom Festival' (an American festival held in Washington D.C. in remembrance of the occasions in which Japan gave the United States thousands of cherry blossom trees as a symbol of friendship). Every year millions attend this festival to enjoy the blossoms. A millions more enjoy viewing the “Cherry Blossom Webcam.”

Here are some photos of our Hanami last week. 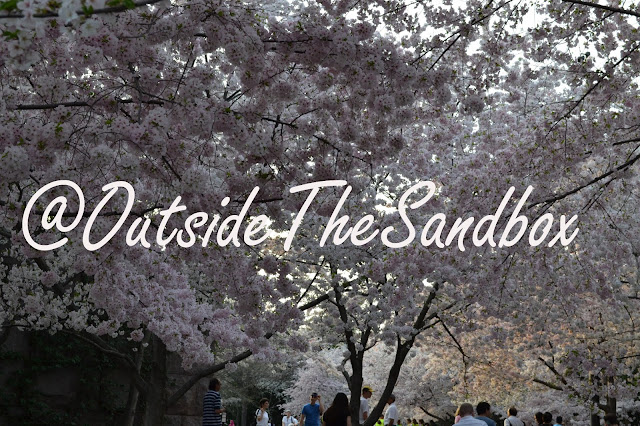 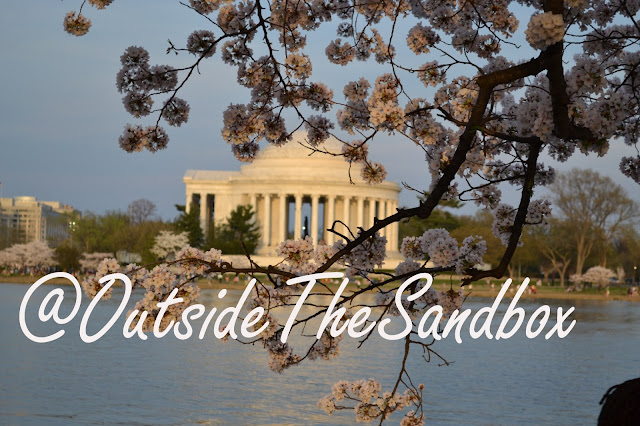 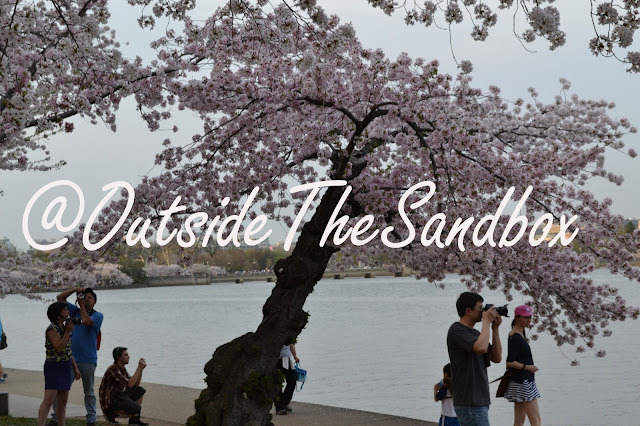 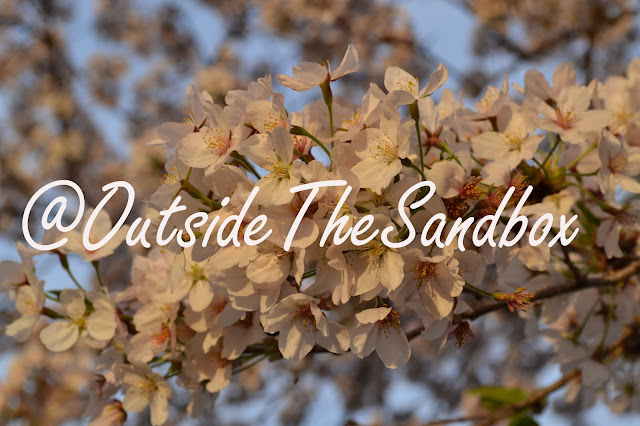 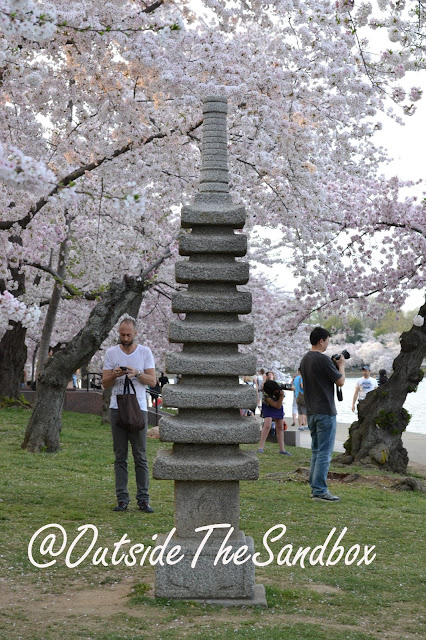 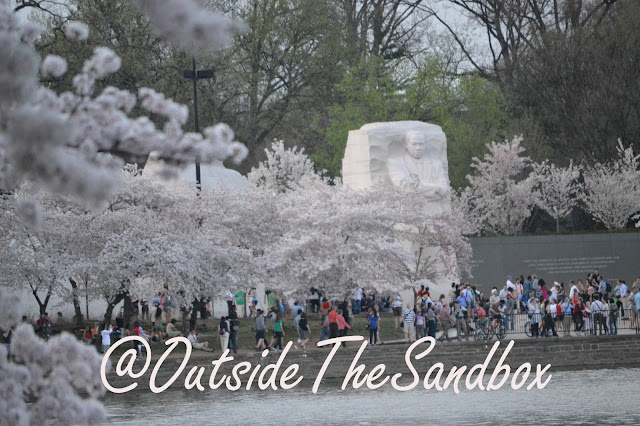 If you would like to extend you Cherry Blossom experience please check out the National Cherry Blossoms’ website for actives including earning a Girl Scout Patch.

Here are the tentative plans for our co-op lesson:


Also there will be microscopes the set up a Cherry Blossom science station to examine the petals and buds of samples.